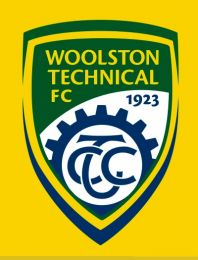 The Christchurch Technical College Old Boys' Association Football Club was founded on February 10th, 1923. The club evolved as a natural development to serve the former pupils, for football had flourished at the school for several years

The 1914 Technical College Review recorded that the year had seen "the birth of the Association (football) among our sport activities. About four teams were formed and two entered for the schools competitions." The 1918 Review reported that the sports fields at Ensor's Rd (an apostrophe was used in those times) had been developed thus, "The orchard site has been levelled with the lower part of the new block, and the two together will form a fine hockey or Association ground."

In the club's first 1923 season, Technical entered two teams with the third grade team winning its division and the fourth grade A team coming second.

In 1998, the club published a 75th anniversary book titled 'Green and Gold, Technical AFC, The First 75 Years'. Parts of which are scheduled to published on the club's website.

Woolston Technical FC took on a new look in 2008 (after the amalgamation between Christchurch Technical and Woolston in 2007). One that reflects the history of football in the area and its connection with the local community. 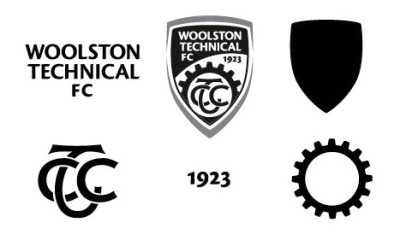 Finally the colours of Woolston and Technical have been brought together in the 'Brazil' colour strip. Thus whilst the club's new crest has a clean modern style, it has plenty of history behind it.

Thanks to Simon Gerathy, Communications Director at Woolston Technical F.C. for the above crest and information.